Local Sacramento artist born and raised in Northern California and where my inspiration for art began and still thrives. My love for nature, spirituality, philosophy, and the beauty around me continue to influence my creativity and inspiration. Using acrylics on canvas I attempt to evoke fresh perspectives about nature, reality, design, and color. Currently I’m working on my “Dreamflower” series which is an expression of dreamlike thoughts and flowing patterns. Photography has also been a passion of mine. In the last few years I have also used my paintings to show my passion and support of anti-human trafficking and breast cancer awareness causes.

-2011, Look Beneath the Surface, Vox, Sacramento

-2010, Look Beneath the Surface, Vox, Sacramento 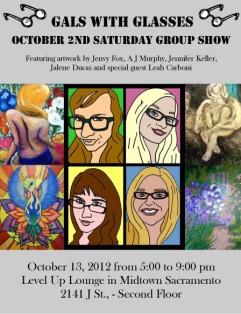 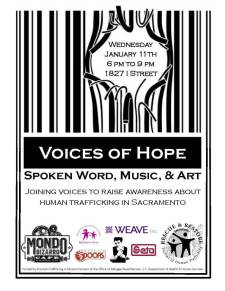 1 thought on “Statement and Resume”